An Inside Look at Hillyer College

For the latest news about the University of Hartford, click here. 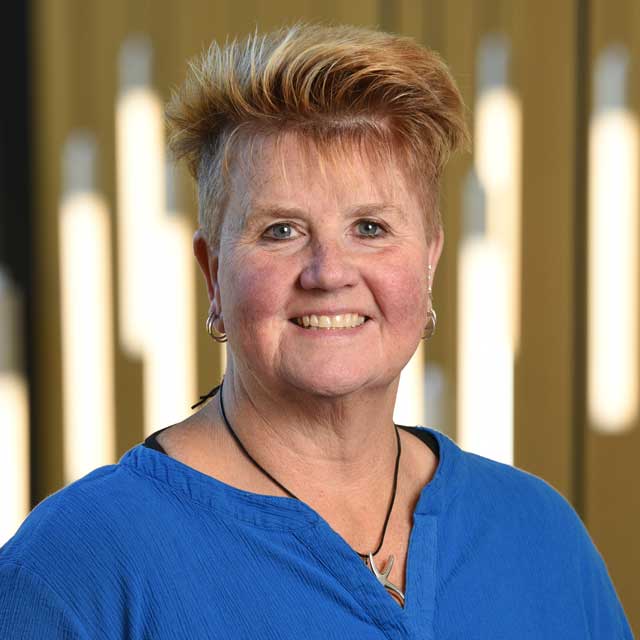 Hillyer's Marjorie Jackson realized early in her tenure at UHart that first-year students began their first year of college without the ability to stay focused, think critically, and own their learning. These traits led to her research, and then development of The Mindful Learning Framework: Principles to Guide Thinking and Learning.
Learn more 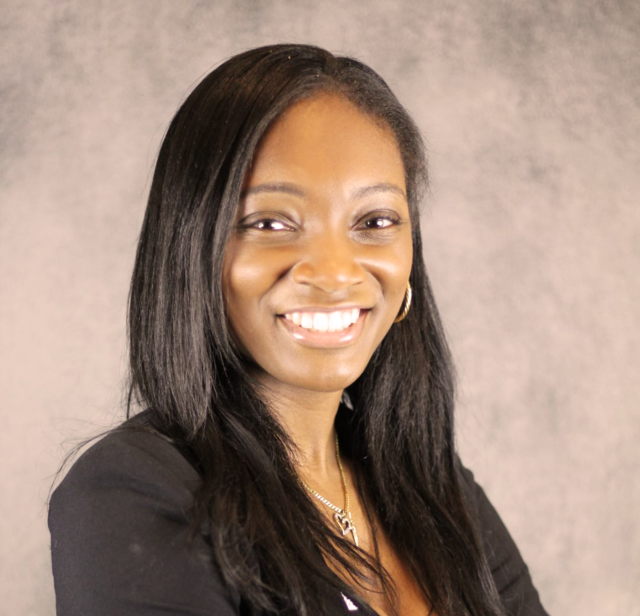 Myeisha Boyd is working as an analyst with Goldman Sachs in its Investment Banking–Operations Division and says her educational experience at UHart and Hillyer College has prepared her for her career in many ways. She recently graduated from New York University with a master's in public administration. 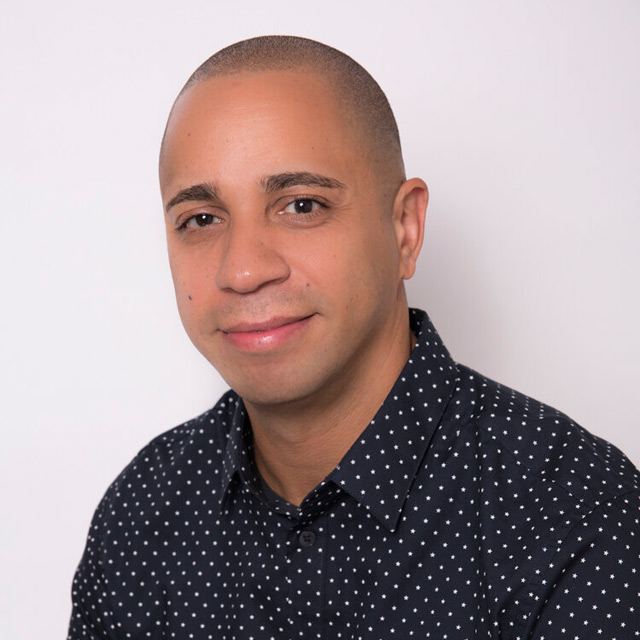 Hillyer College Professor of English Joyce Ashuntantang's book of poetry, Beautiful Fire has won the prestigious African Literature Association (USA), Book of the Year Award – Creative Writing (2020). The Award is given for an outstanding book of African literature, published in the preceding calendar year by an African writer.

Stephan Bullard is UHart’s disaster research expert. After all, he is the author of, A Day-by-Day Chronicle of the 2013-16 Ebola Outbreak (Springer, 2018) which describes in detail the daily progression of Ebola as the disease traveled across Africa, Europe, and the United States. It is one of the publisher’s top-selling books on scientific research.
Read more

Hillyer College Professor of Sociology Woody Doane and Criminal Justice major Dana Brooks '22 were interviewed by FOX61 News Race and Culture Reporter Raquel Harrington about Critical Race Theory (CRT) as part of the station's coverage of Black History Month. Doane has taught CRT at the college level for 30 years and explains it focuses on how racism and issues of racism are embedded in American History from the beginning, Dana talks about how her high school courses on Black American history, didn't tell the entire story.

Robert Churchill appeared on WNPR's Morning Edition to discuss the Jan. 6 riot at the U.S. Capitol.

Communication major Ryan Gorneault had an article about the need for diversity in wrestling published on WhatCulture.com.

Associate Professor of Politics and Government Bilal Sekou appeared on WNPR's The Wheelhouse to discuss the virtual Democratic National Convention, mail-in voting, and a CT GOP-endorsed candidate for congress who remained on the ballot despite domestic violence allegations against him. Listen now.

Associate Professor of Politics and Government Bilal Sekou appeared on WNPR's The Wheelhouse to participate in a discussion on the nation-wide demonstrations against police brutality that sometimes turn violent. Listen now.

If you are a University of Hartford student, faculty/staff member, or alumni and have news to share, we'd like to know!
If you want to promote an event or make an announcement, please submit it to UNotes here.

If you have an idea, a story suggestion, or need help, please contact our marketing team here.